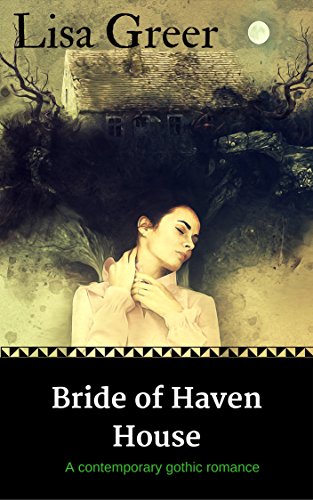 She thought he was her savior, but was he her greatest nightmare?

Sophie Bannister is out of options. Unemployed and the mother of a three week old daughter, her controlling husband has walked out on her with only a cruel letter. When she meets handsome John Granger by chance, he makes an offer she can’t refuse.

Swept up in a whirlwind marriage of convenience, Sophie arrives at Haven House, her new husband’s estate in the isolate Black Hills of South Dakota. But all is not well. Threats surround her, and intentions are shrouded. Even as she is attracted to her new husband, she doubts he can be trusted, and what of his younger brother, Evan—an enigma who offers her friendship, and perhaps something forbidden?

She must uncover the secrets of Haven House and its inhabitants if she wants to save herself and her child.