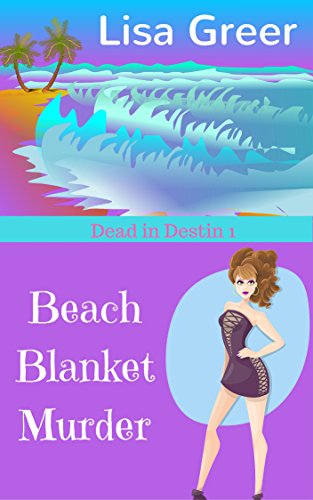 Down on her luck and looking for employment, ex-engineer, autistic and 20 something Holly Lawson wants nothing more than a month of less stimulation, sand, sun, and gorgeous Southern men when she takes on a job of beach house sitting for her Aunt Bess in lovely, Destin, Florida.

But when she finds her aunt dead when she arrives, the month turns in to much more than she bargained for. John Sands, a neighboring hottie in the beach house next door, offers help and maybe something more, but Holly isn’t sure she can trust him. She’s never had a long term romance, and John’s interest unsettles her.

And what about the strange noises in the night, Aunt Bess’s boyfriend Bobsey, and the other suspicious off season locals? Can she unravel the mystery of Aunt Bess’s death using logic and her ability to stay calm and detached before she finds a gritty ending of her own? 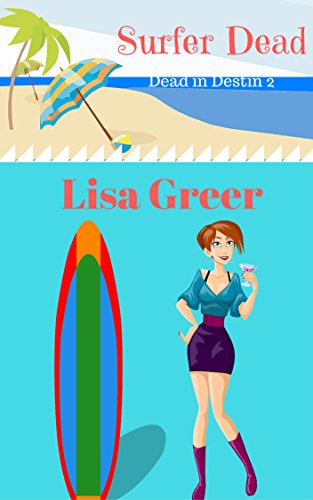 Surf’s up, but this surfer dude is very dead…and he’s washed up right on Holly’s back porch.

Autistic twenty something, ex-engineer and recent heiress Holly Lawson’s life has just settled down in sunny Destin, Florida after solving her Aunt Bess’s murder. Life is good, until a dead surfer washes up on the beach–one that very few people liked and that she was the last to see alive.

Can Holly help John Sands solve the murder of the dead surfer guy before the killer sets sights on her, and how will she handle her growing attraction to John? Does he even like her, or is she going to take a hard fall?