Gothic Creatures of the Bayou 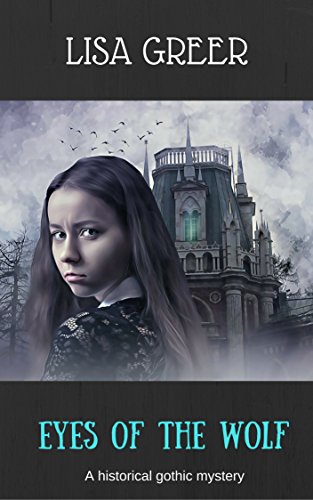 Eyes of the Wolf

Her father promised her a new life in Louisiana, but danger lurks in the dark waters of the bayou…

In 1798, Lucinda Boreau’s life is turned upside down, years after the first upheaval of the French and Indian War. With few prospects, her family flees from England to her uncle’s plantation in Louisiana. Though the heat and new life are challenges of their own, true dangers lurk in the bayou. What is the nightmare that plagues her–of a wolf who will devour not just her body, but her soul?

Two princes have fled France and are being harbored at the plantation as well. When Prince Pierre takes a special interest in her, Lucinda knows she is treading on shaky ground. Is it mere infatuation, or would it be worth risking more to find out? In the background, Jacques Tourelle, a servant, warns her of grave danger. And what of the beast that comes only in her dreams? Is he a man or something more dangerous?

Lucinda must rely on her wits and intelligence to fight the creatures of the bayou–both human and otherwise–or risk losing everything. 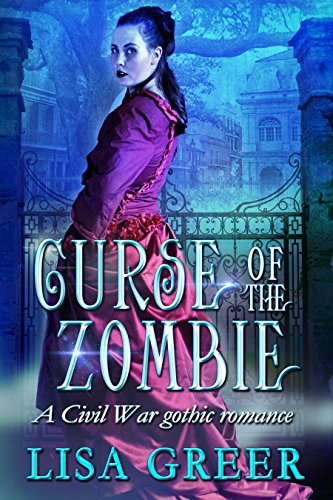 Curse of the Zombie

During the Civil War, sheltered Quaker Amelia Wainwright is thrust into the world of Mississippi’s’ intrigue and danger. On her journey south, an introduction on the Steamboat Natchez to the handsome Captain Roderick McCurdy awakens feelings she has never experienced, and she finds true friendship with Vangeline McCurdy,, her opposite in most ways.

Upon her arrival at Beau Plaines, the realities of life in Louisiana are at the forefront, and Amelia is forced to face the ugliness of slavery and the dangerous secrets that reside at the plantation. Greater secrets still threaten her safety; spies abound, and her dear Captain might be one of them.

Who is the dead man that the slaves call a zombie who haunts her steps? Amelia must find out before death catches up to her and those she cares for most.